GATEWAY TO THE MEDITERRANEAN.

Known as ‘the key to the Mediterranean’, Gibraltar has been a British Overseas Territory since 1713 after being seized during the War of Spanish Succession. Situated on the southern tip of the Iberian peninsula and overlooking one of the world’s busiest shipping lanes, the ‘Rock of Gibraltar’, as it’s still often called, rises out of the sea on the east side of the Bay of Gibraltar.

The town of Gibraltar lies on the west side of the rock. Given its proximity to Spain, one could almost toss a stone from one side to the other. Gibraltar is easily accessible by bus, or even on foot, from the mainland, and the port serves as a busy terminus for cruise ships. For a country that covers an area of 4 square kilometres, Gibraltar certainly has more than its fair share of tourist sights to see.

Gibraltar is steeped in history; the result of an intertwining and moulding of civilisations and cultures which dates back many thousands of years. What’s more, it is a living history reflected, not just in the Gibraltarians themselves, but also in the many legacies that remain to this day, including a number of prehistoric caves and a Moorish Castle and baths that date back to the 11th and 14th century.

The architecture is similarly eclectic with many Georgian and Victorian buildings, as well as those that reflect Portuguese, Genoese or Moorish influence.

Gibraltar’s history and its status as a British Overseas Territory makes it a dependable “home-from-home” for British brands, as reflected in the thriving local Jaguar Land Rover market. 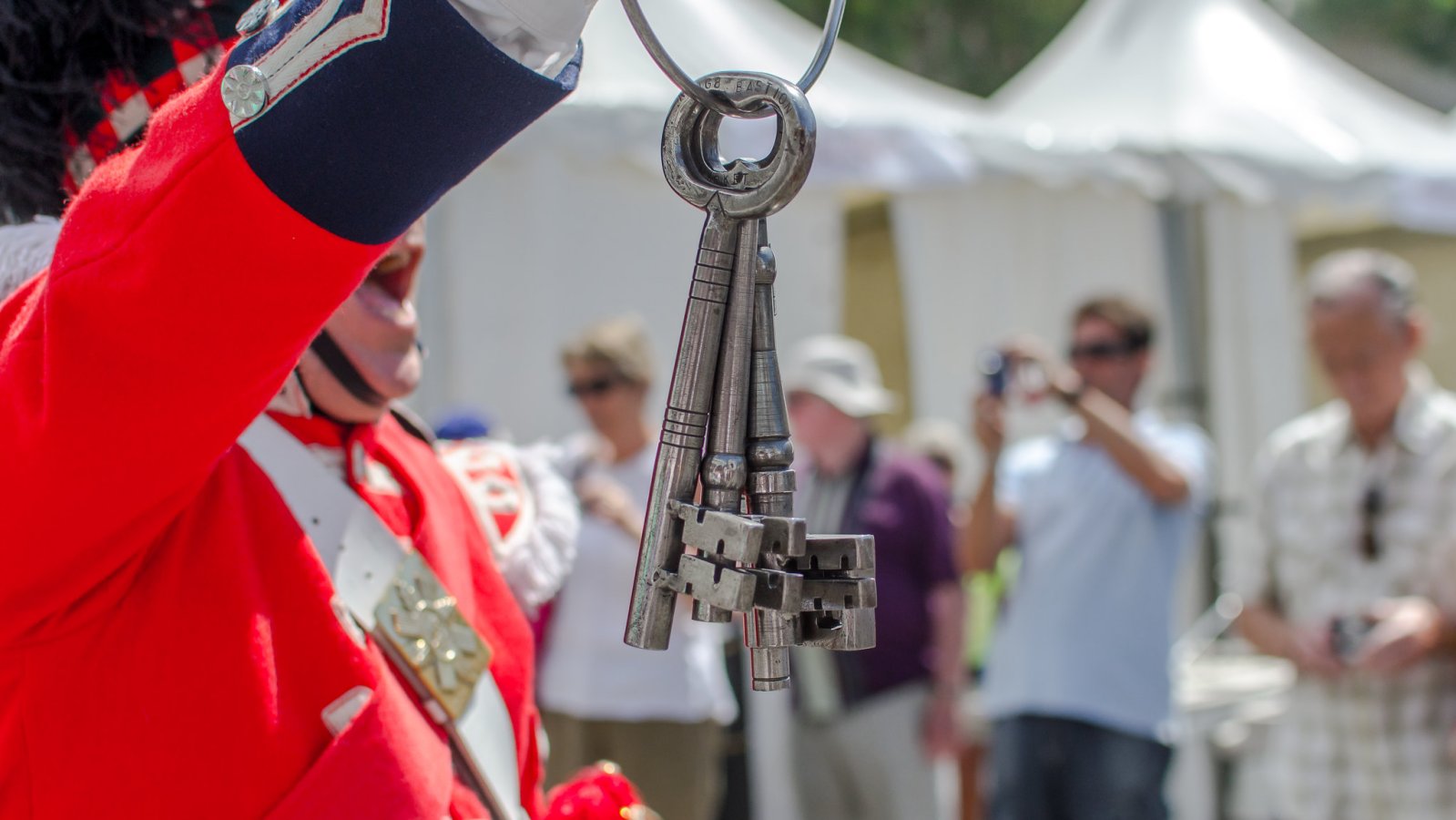 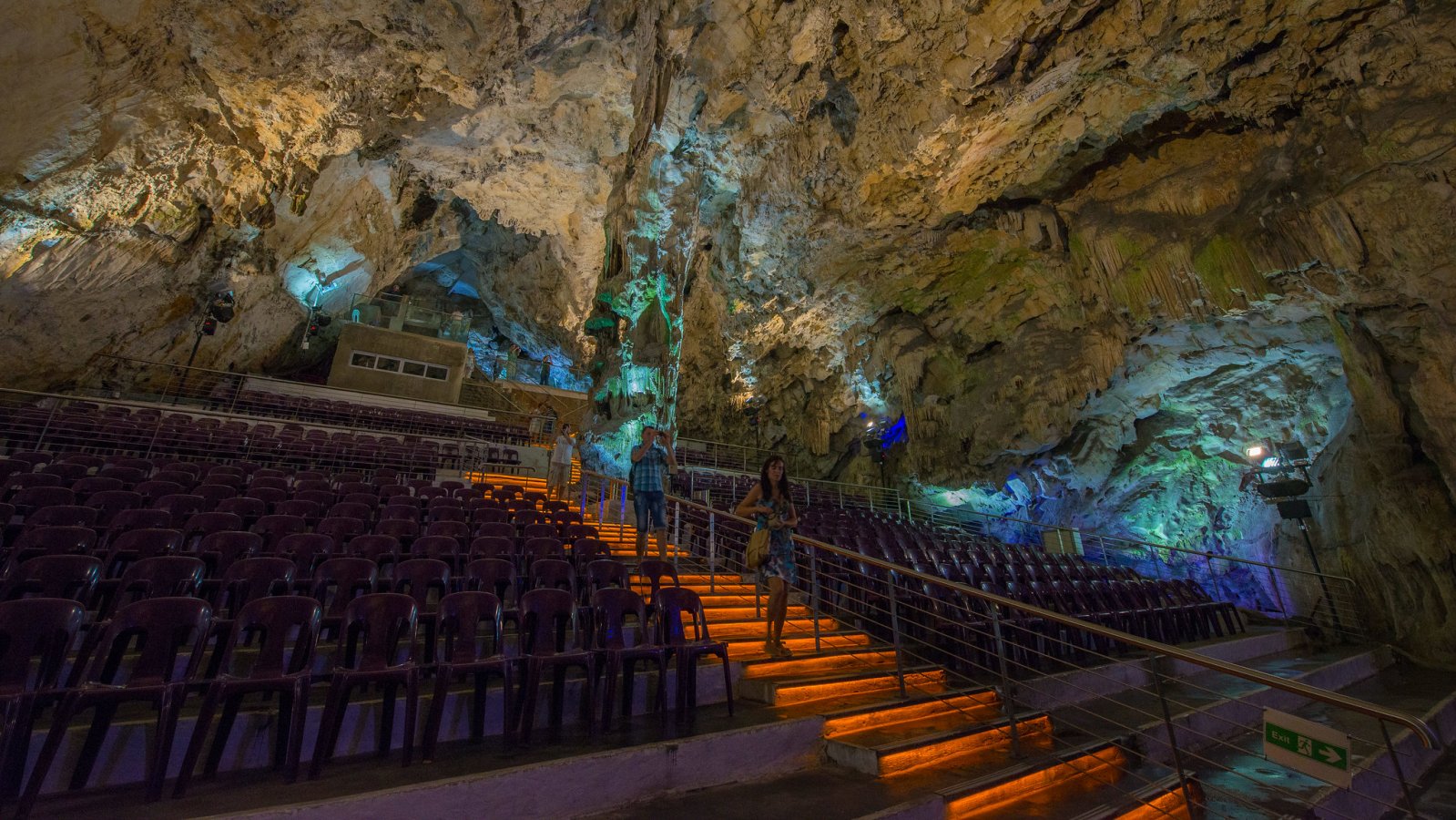 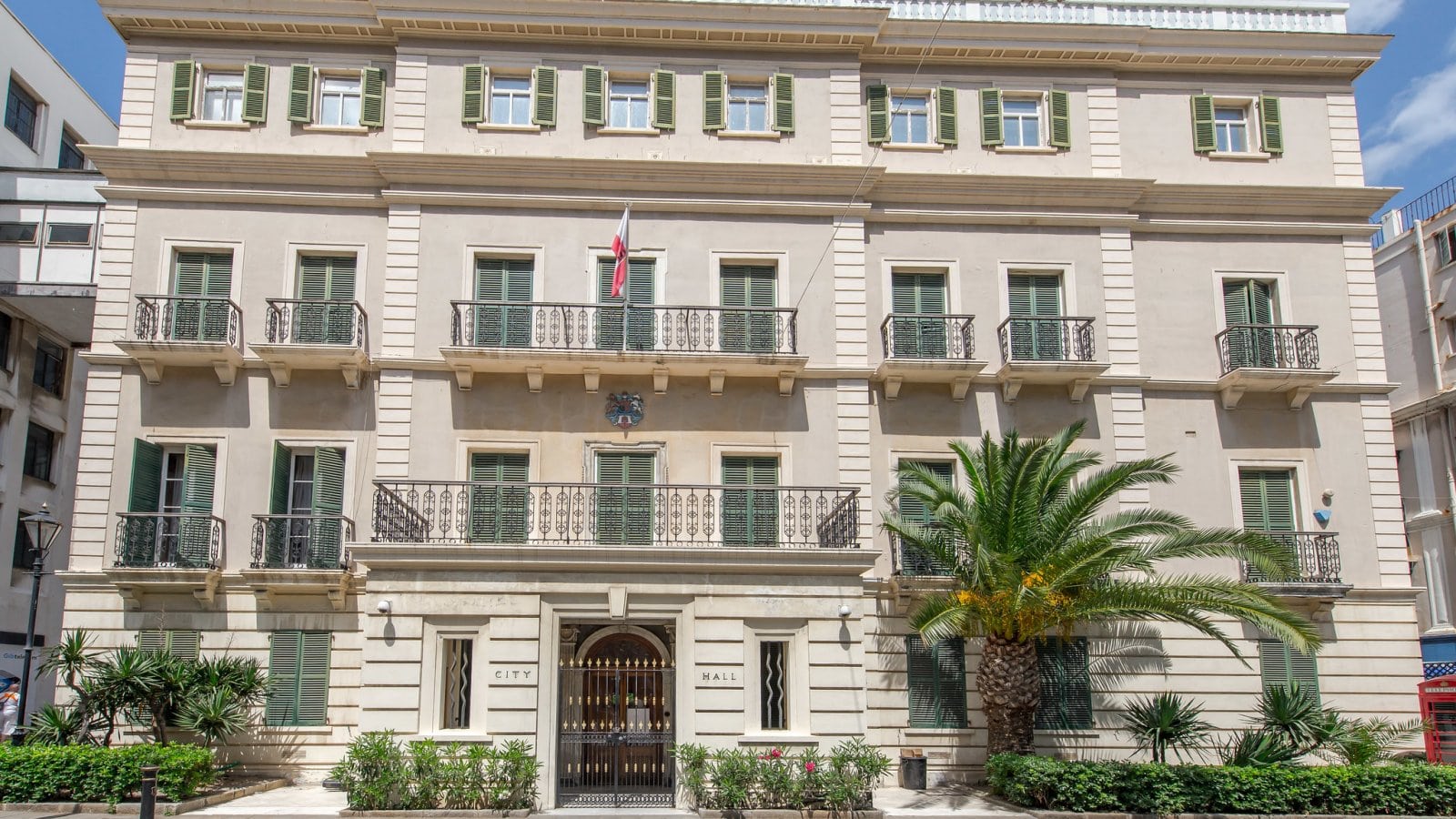 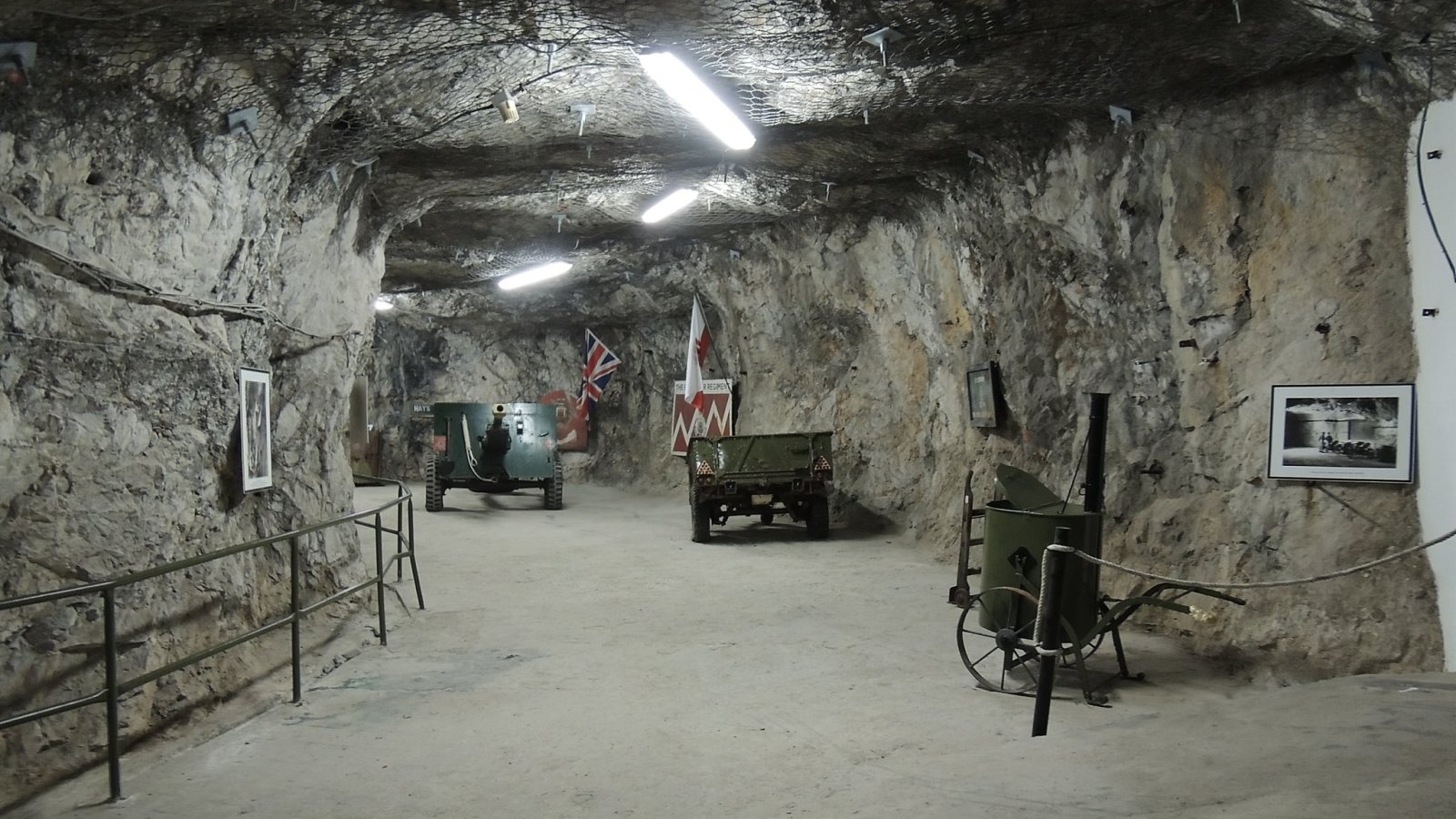 Gibraltar is situated at the southern tip of the Iberian Peninsula. It is recognised historically as the southernmost point of Europe and is also strategically positioned at the western end of the Mediterranean, forming one of the ancient Pillars of Hercules. The nearby countries are Spain to the north and Morocco (North Africa) to the south, on the other side of the strait 24 kilometres (15 miles) away. The Rock is mainly Jurassic Limestone some 200 million years old.

Its location at the “gateway” to the Mediterranean means Gibraltar has always been of strategic importance and this is reflected in its reputation as a transport and distribution hub, in particular for worldwide vehicle distribution. 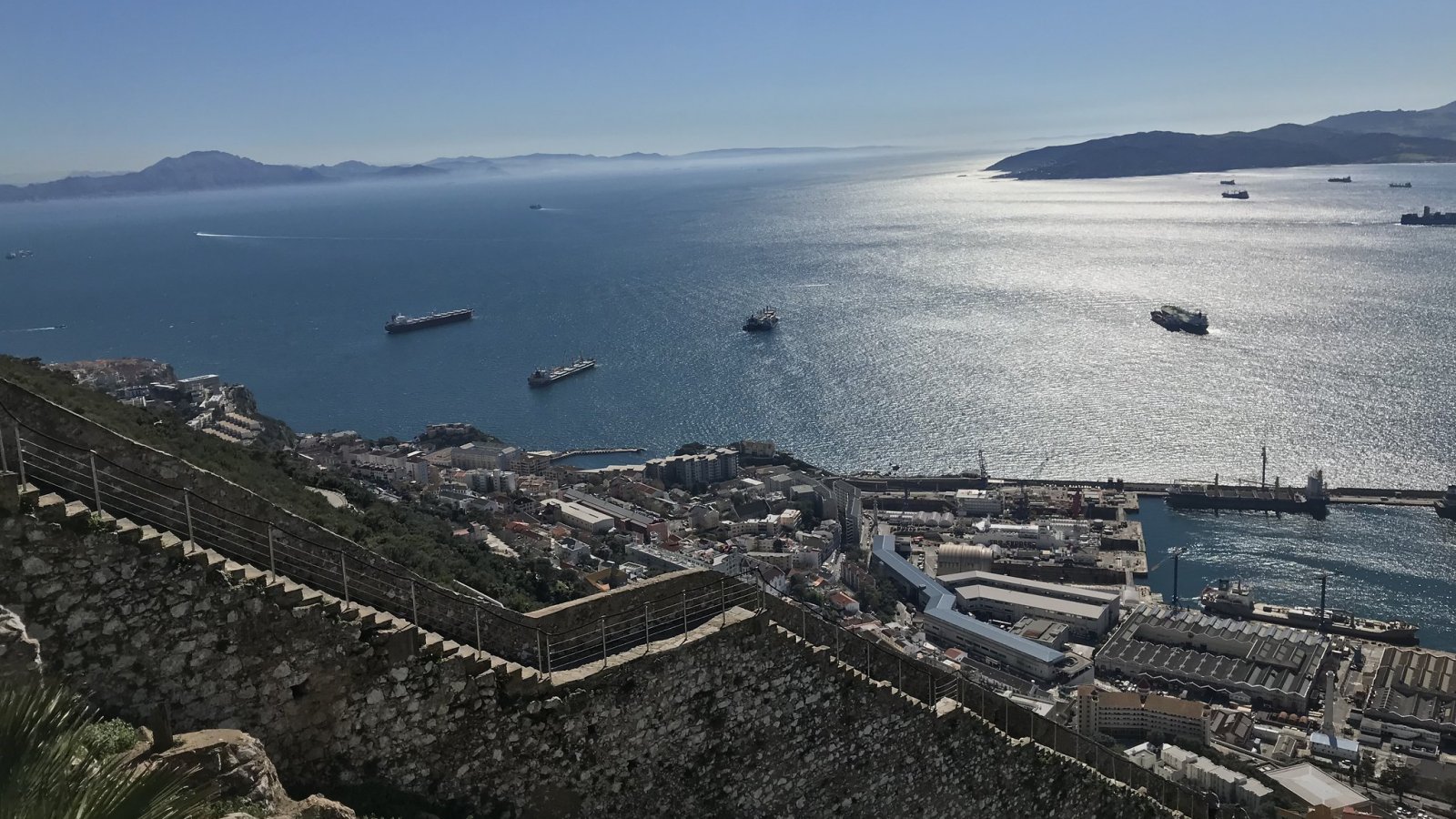 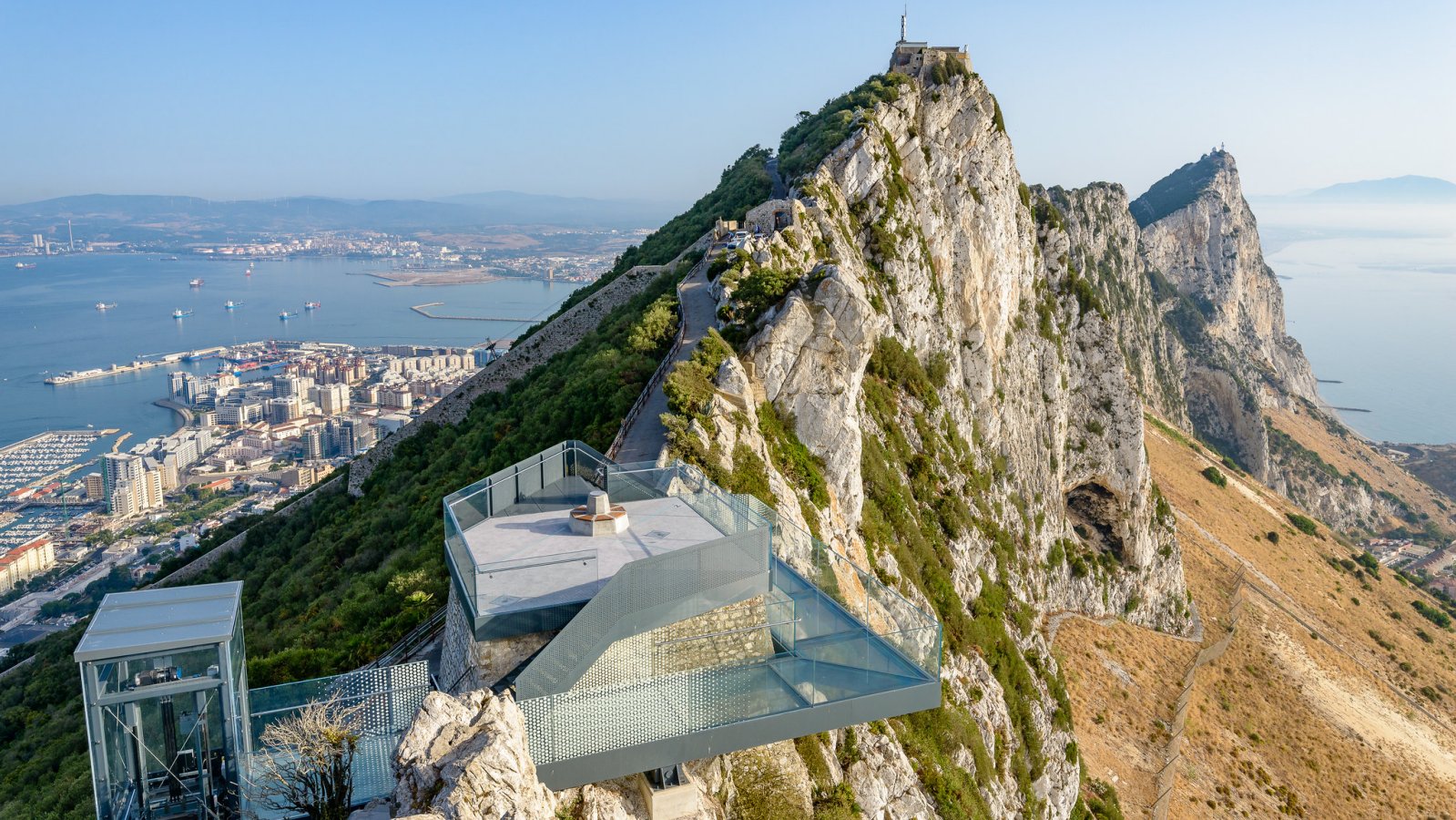 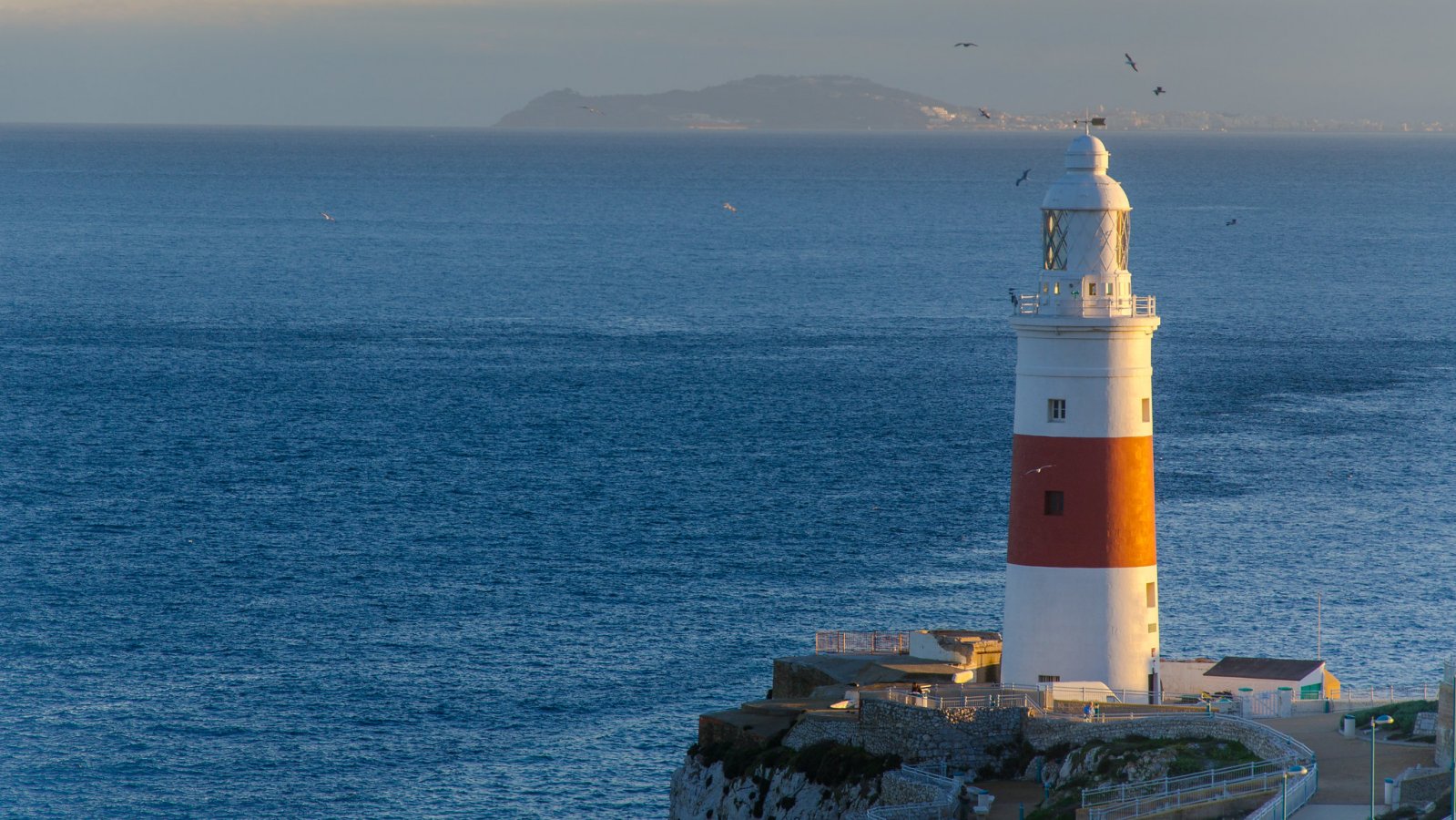 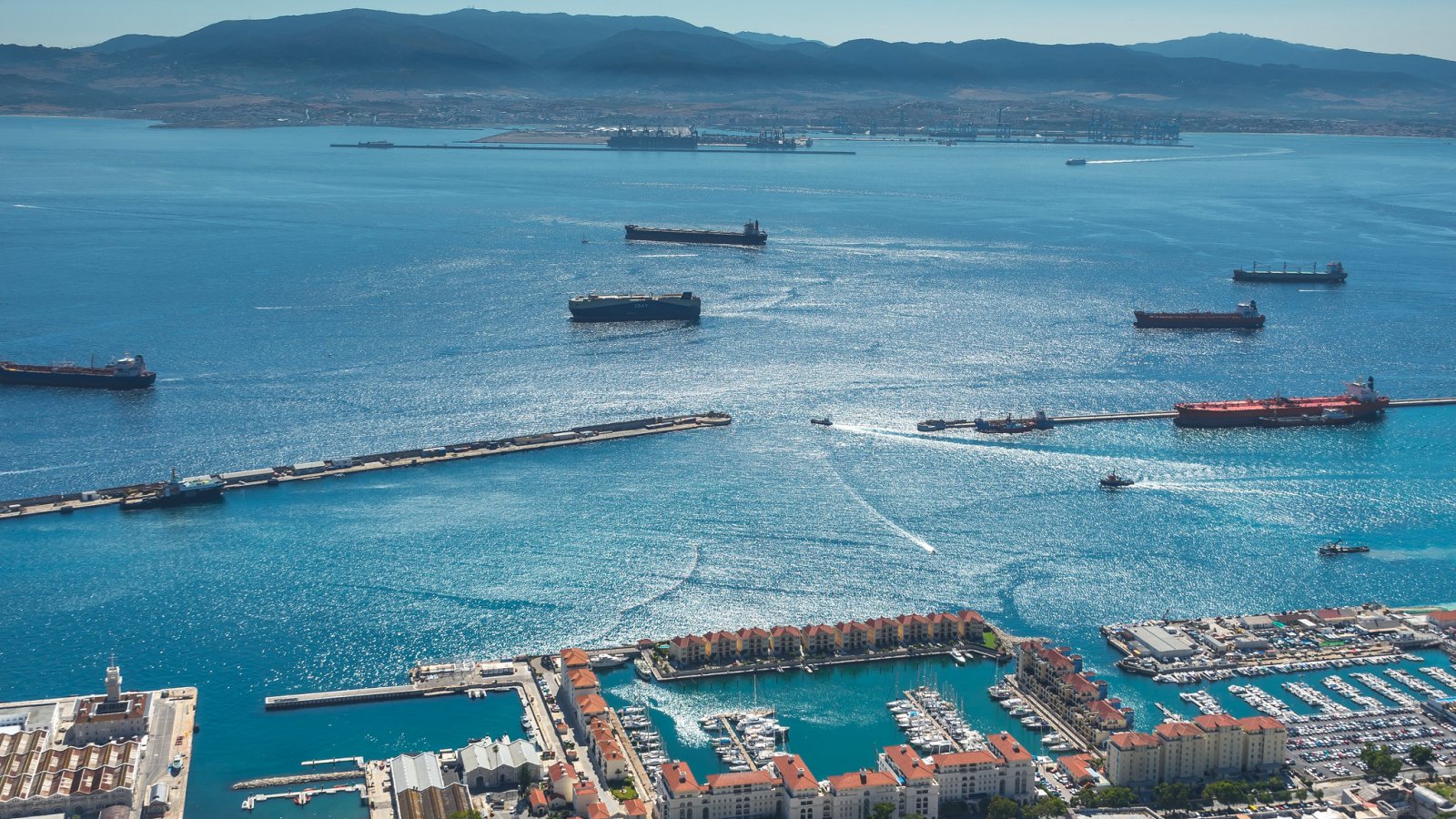 With a diverse population of approximately 30,000 people, Gibraltar attracts businesses, high-net-worth-individuals and entrepreneurs from all over the world, creating a truly international pool of experience and skills.

It is a world-recognised international finance centre, a vibrant tourist destination and a commercial hub for many insurance and web based ventures.

As a company steeped in the history of Gibraltar, A.M. Capurro embodies the very best that ‘the Rock’ has to offer – stability and integrity. We have a steadfast commitment to delivering high quality customer service, regardless of whether a customer is on our doorstep or overseas. 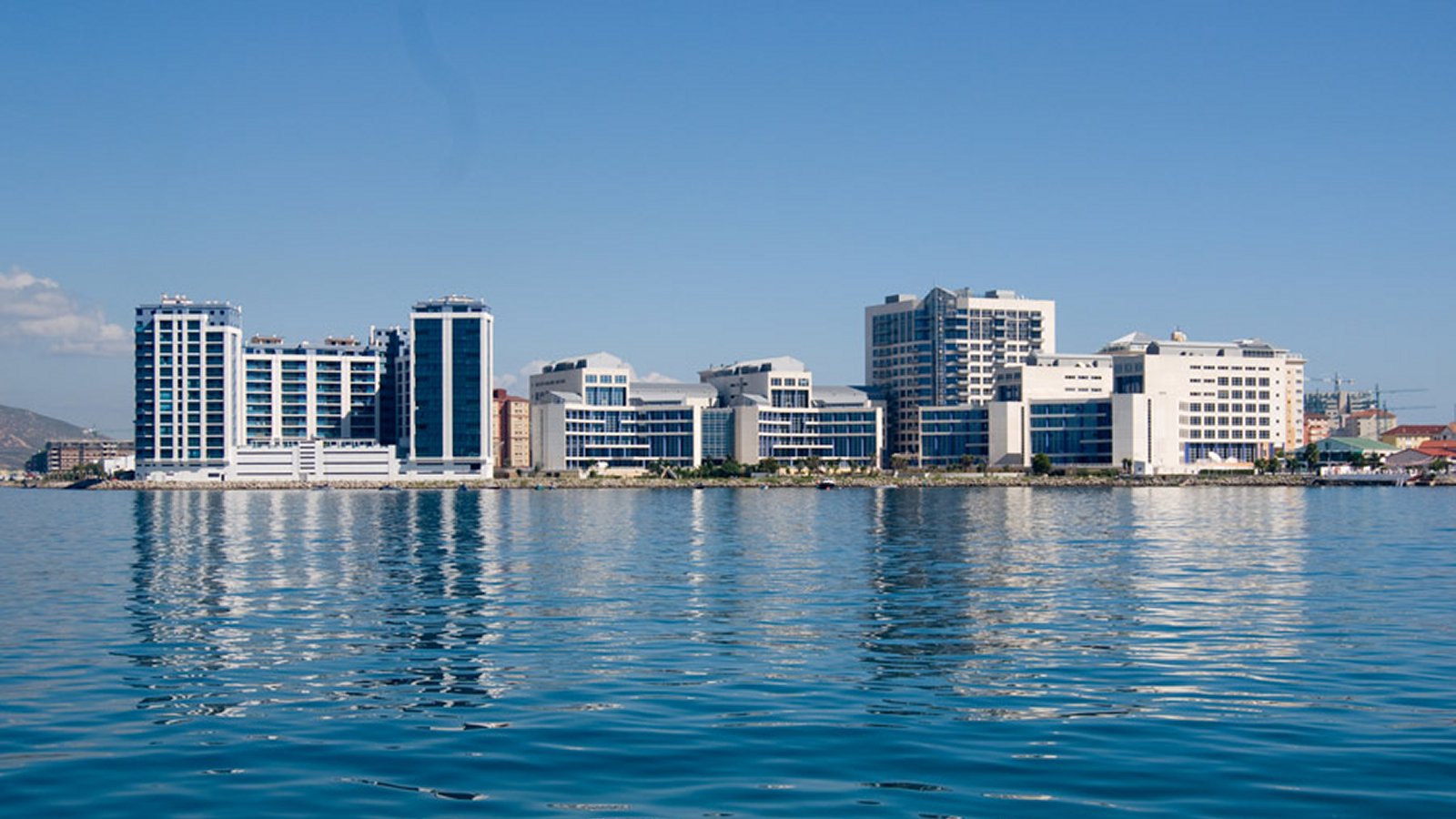 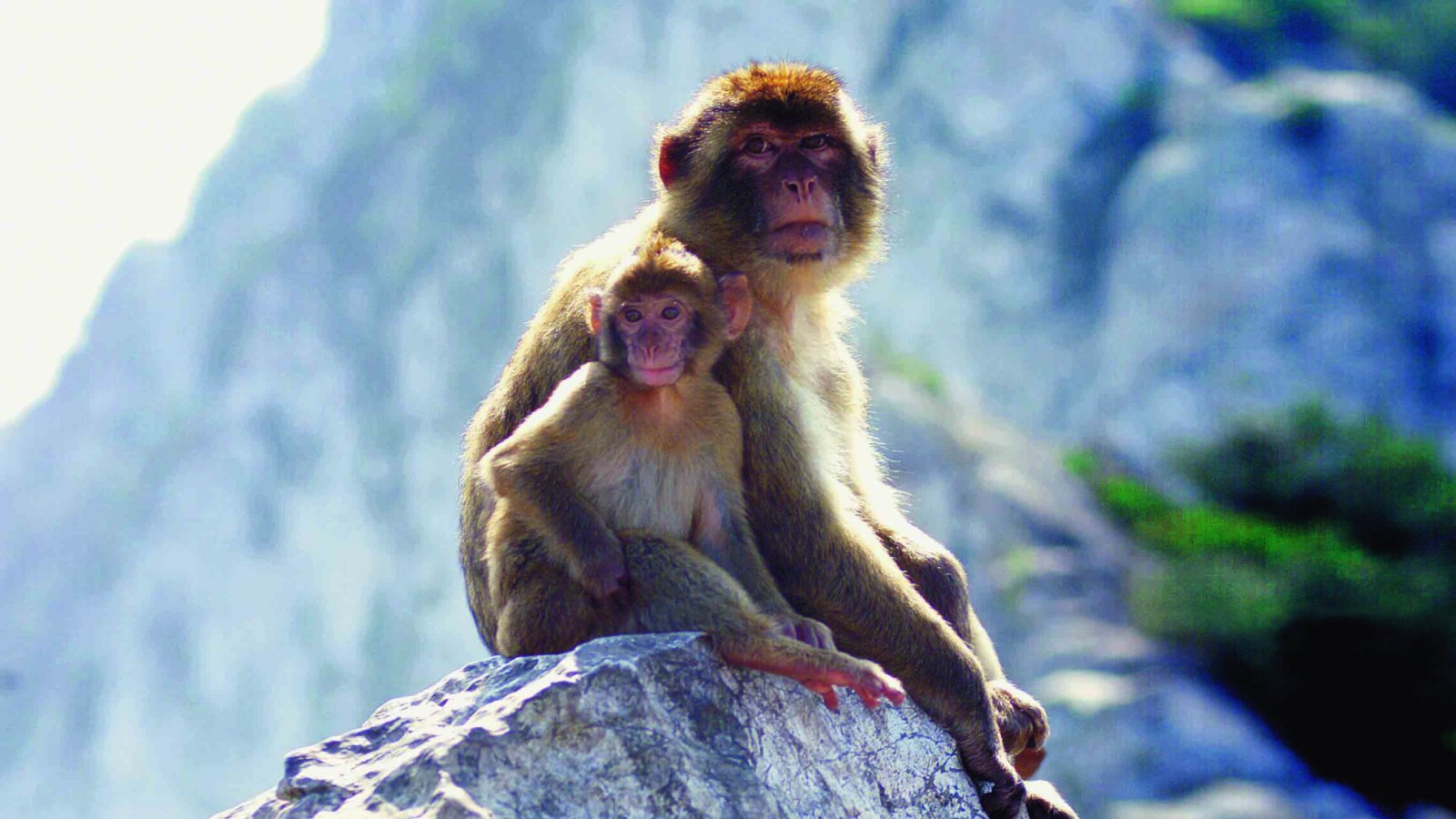 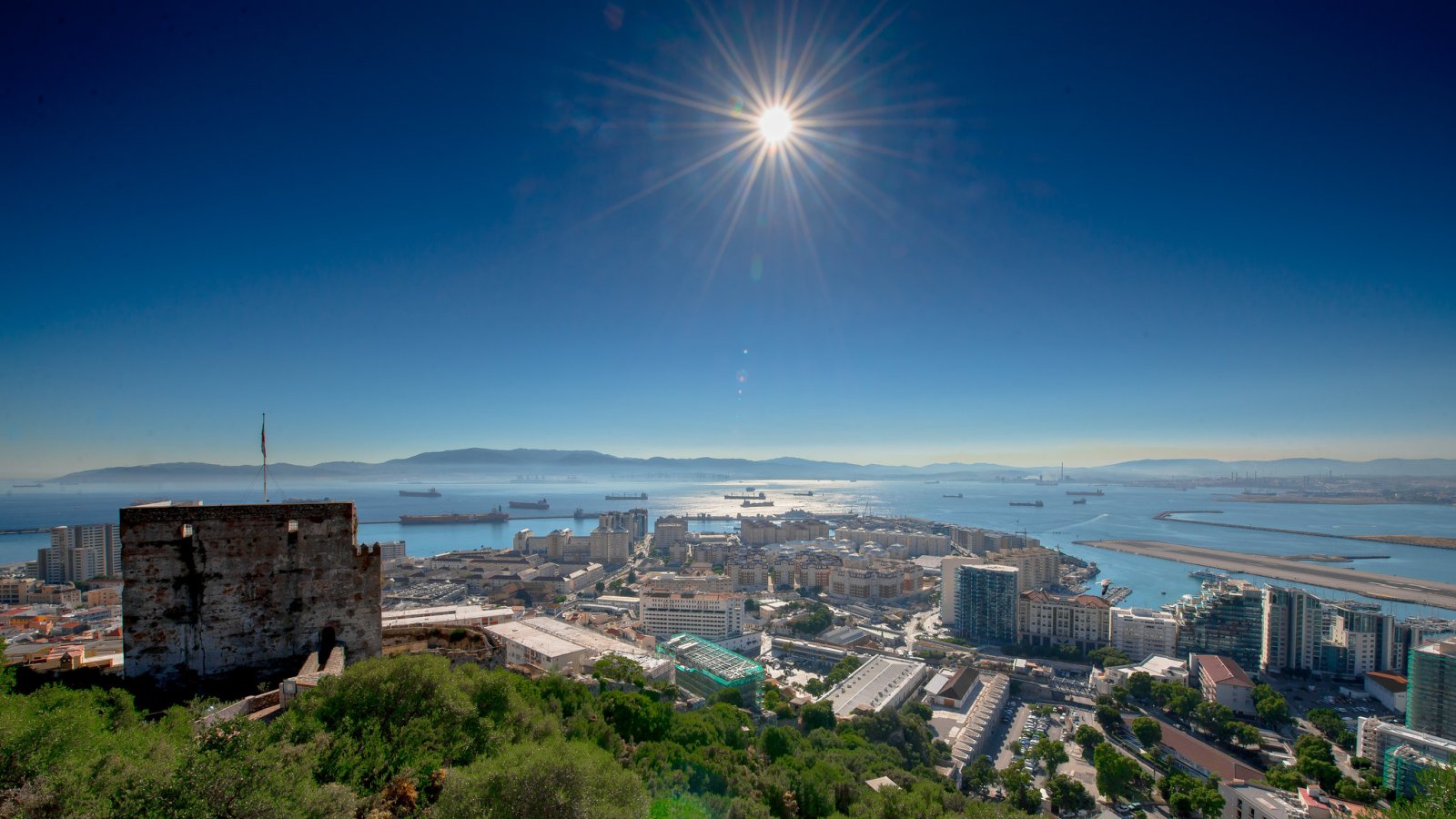 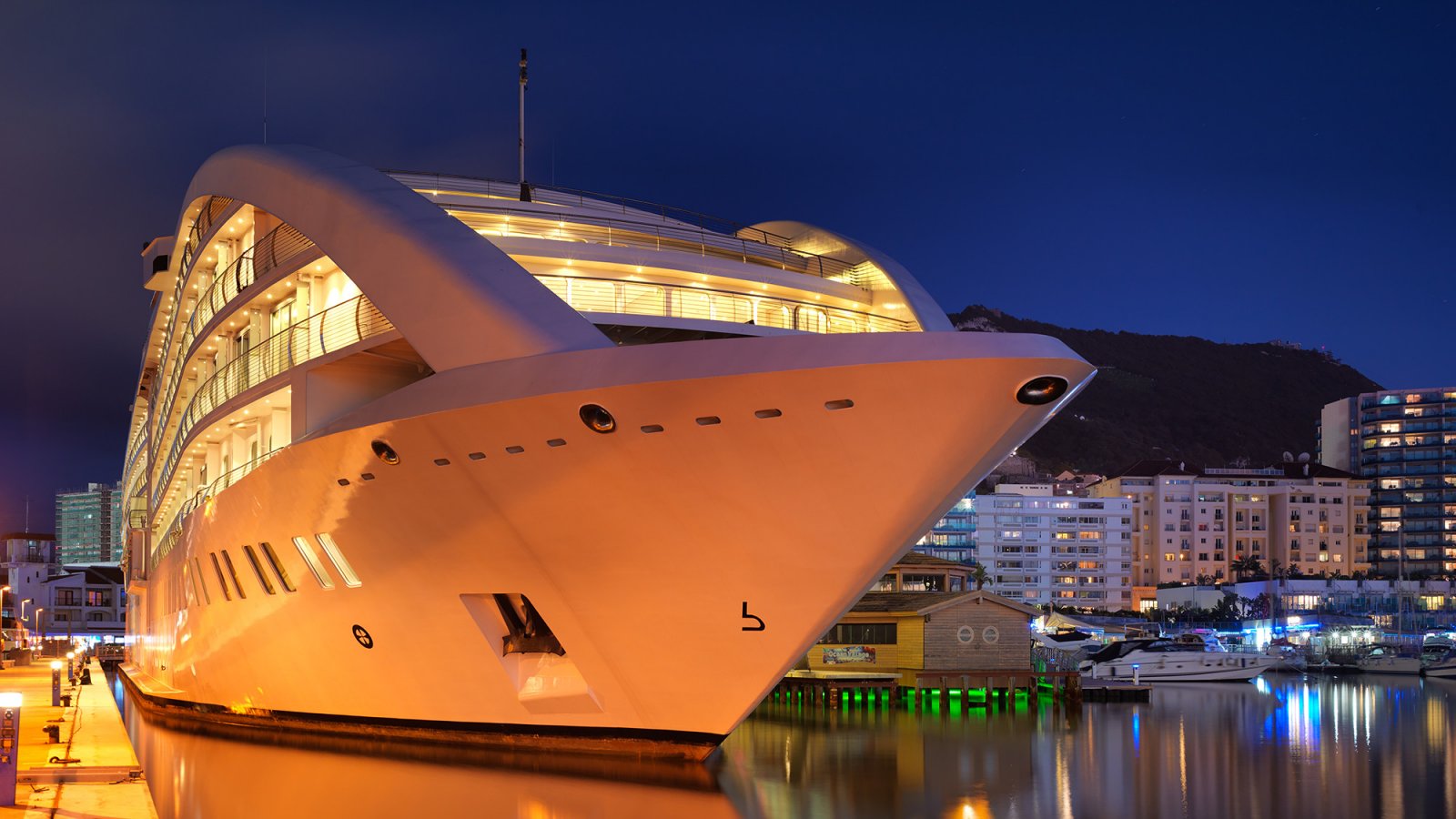 Explore our extensive range of vehicles available for immediate delivery.

Get in touch with our Diplomatic Team.

KEEP ME IN INFORMED

Keep up-to-date with the latest news and offers.